10 Things you should know about iCarly’s Miranda Cosgrove 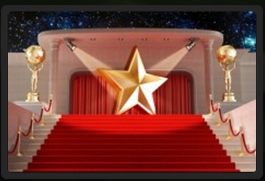 Miranda Cosgrove is a force to be reckoned with in the TV and music industry. At just 10 years old she starred alongside Jack Black in School of Rock, and well before she hit 20 she had starred in two popular TV shows, including current Nickelodeon standout, iCarly. So what else should you know about her? Check out these quick facts: