Singers who got their Start Online 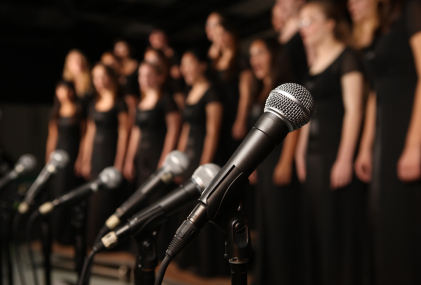 The internet is a powerful tool for young actors and performers, so it’s no surprise that more and more of today’s hottest stars were rocketed to fame through the use of online video clips and short films. Check out these five singers who got their start online.

Beautiful and talented country crooner (Taylor Swift) developed a huge fan base by connecting with her MySpace followers early on in her career.

Unlike stars of the past, Taylor Swift decided to harness the personal relationships she could build with her fans online and use them to her advantage. She checked in daily with fans and shared intimate parts of her life through her music. This type of personal relationship can be tricky, but ultimately she developed a fan base that was invested in her music and her life, and those are the fans that can last a lifetime.

Rebecca Black’s “Friday” music video and song was released on YouTube and iTunes in February 2011, and it went “viral” in March, just a month later. While most of the attention was negative, there’s no denying that the media has been good for Rebecca Black’s career. Not only did she shoot to infamy overnight, she’s performed on The Tonight Show with Jay Leno, hosted MTV’s first online awards show and appeared in a Katy Perry music video.

Adele wasn’t planning on becoming a singing sensation. In fact, she intended to work on the other side of the business, helping launch other people’s careers. But, fate had something else in store. After recording a demo as part of a school project, her friend posted the demo to MySpace where it became a huge hit. It was only a matter of time before a music label reached out to her and signed her as a solo artist, and the rest is history.

It’s hard to believe that Justin Bieber has only been on the music scene for about three years. It was in 2008 that Scooter Braun found Bieber’s video clips on YouTube and arranged a meeting between Bieber and Usher. With Usher’s support, Bieber was signed to Raymond Braun Media Group and a recording contract with Island Records. Justin Bieber’s YouTube start led to the release of his first album in 2009, which quickly went platinum in the United States.